Satrun in Capricorn, The Limiter of Limits 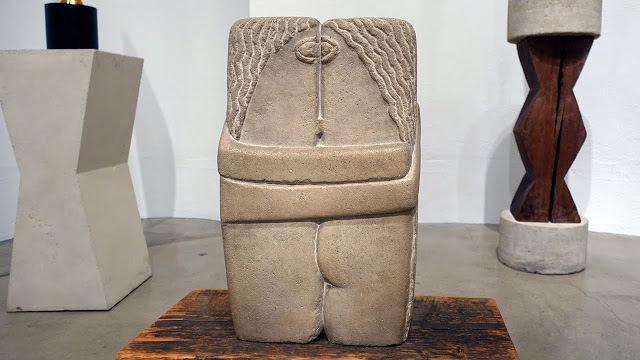 Much has been said and written over planet Saturn and not in vain, since it, more than any other planetary principle, has the ability to put us through the process called “reality check”, in the part of our life that it affects, at any one time. It is not of greater or lesser importance than the rest of the planets, it is however inextricably linked with the material dimension of our life, and with money as a solid result of our efforts and action. Hence it becomes the great boogeyman that reduces, oppreses, denies.

In reality, Saturn merely leaves no room for subterfuge, smokescreens and evasive manoeuvres. It attributes to everyone that for which they have worked. The chance reduction it brings is nothing but the result of our previous behaviour and choices regarding the mater, upon which the planet touches in our chart, at any given time.

Precisely as material reality’s antidote to theory, feelings, mental bubbles and midsummer night dreams, Saturn limits and structures the manner in which we deal with our affairs through action and deeds. It requires planning, schedule, consistency, selfless work, persistence, clear speech, common sense, patience and a very good grasp of what is truly important. When these are absent, the consequences of its effect appear almost unfair, since they are very much likely to lean towards deduction. Nevertheless, Saturn renders a very precise justice – with no mercy or sympathy truth be told. When we operate on the basis of its principles and produce quality work, Saturn will still render that which is due: recognition, positions of responsibility, status, respect, social recognition, profit, distinction, power, and indeed not as ephemeral syptoms but as lasting conditions.

With its transit in Capricorn, which began on December 20, 2017 and will conclude (after a short passage into Aquarius and the subsequent retrograde period) on December 17, 2020, Saturn returns home, to the zodiac sign it rules. In distributing Capricornian energy, Saturn’s function finds its best balanced expression. Capricornian environment is already delineated, austere, clear, responsible, persistent, ambitious, with a clear sense of hierarchy. So, in its transit, Saturn seeks to limit those same qualities if they are imbalanced. Satrun in Capricorn is the limiter of limtis, it restricts austerity, ambition, hardness itself. That it does so that it may soften the ground for the blossoming of the one principle standing behing the action of all planets: love.