Leonardo and the light of Taurus 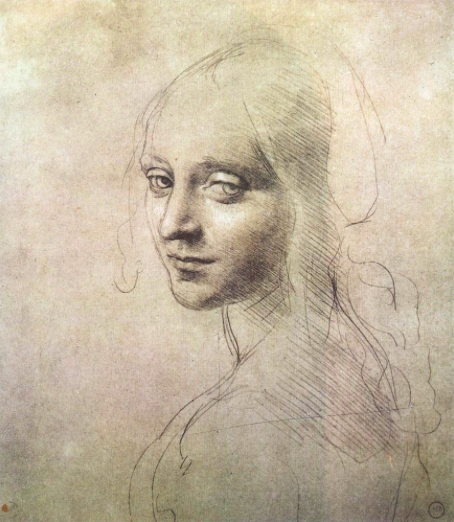 “The unique fame that Leonardo enjoyed in his lifetime and that, filtered by historical criticism, has remained undimmed to the present day rests largely on his unlimited desire for knowledge, which guided all his thinking and behaviour.

An artist by disposition and endowment, he considered his eyes to be his main avenue to knowledge; to Leonardo, sight was man’s highest sense because it alone conveyed the facts of experience immediately, correctly, and with certainty. Hence, every phenomenon perceived became an object of knowledge, and saper vedere (“knowing how to see”) became the great theme of his studies. He applied his creativity to every realm in which graphic representation is used: he was a painter, sculptor, architect, and engineer. But he went even beyond that. He used his superb intellect, unusual powers of observation, and mastery of the art of drawing to study nature itself, a line of inquiry that allowed his dual pursuits of art and science to flourish”.

Leonardo da Vinci does not need much of an introduction, he is one of the modern world’s favourite historical personages. Beyond that he is a respresentative of the star sign of Taurus and ti could be said that along general (and not particular) lines he is somewhat of a “manual” on how to correctly use this energy. 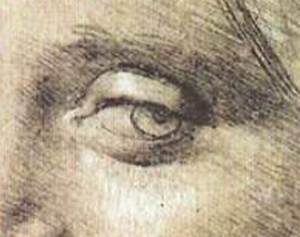 The energy of the star sign of Taurus does indeed carry the potential of a finer, more detailed and at the same time wider and more comprehensive vision beyond the ordinary, everyday sense. This more comprehensive vision is the result of the also luminous quality of the sign or of its glance upon things, which can be summarised in the ability for prolonged, detailed concentration until the nature of things, their potential and the extent of their influence and connections are uncovered.

This energy equipment was excellently used by Leonardo da Vinci and enabled him to achieve accomplishment far exceeding the standard of his era. It was very good use of the basic energy that was flowing through his horoscope. Perhaps the most admirable in da Vinci’s perspective was his persistent focus, his looking at things until they revealed themselves to him without seeking to impose some prefabricated perception or idea on them. That was at the root of his innovation and inventiveness. He started at the beginning: by looking to first learn how to see.

At the present circumstance we find ourselves in the light of this same energy in the year and because the light is the Light of Taurus it makes possible the vision that is the vision of Taurus. This signifies an opportunity to first and foremost examine the manner in which we look at things as opposed to the things themselves. Such an endeavour inevitably leads to direct knowledge or to knowledge less hindered by external “substances”, and which has nothing to do with information. It is primarily knowledge about the quality and structure of the mechanism through which we are looking. What are we paying attention to, what are we keeping, what are we tossing, which are the blindspots, what are the prefabricated ideas or expectations that we seek to confirm or reject, and ultimatily limit our vision?

In the light of Taurus some of these can become known.

The passage in quotation marks is from Encyclopedia Brittannica.