The contemporary rhetoric on Astrology 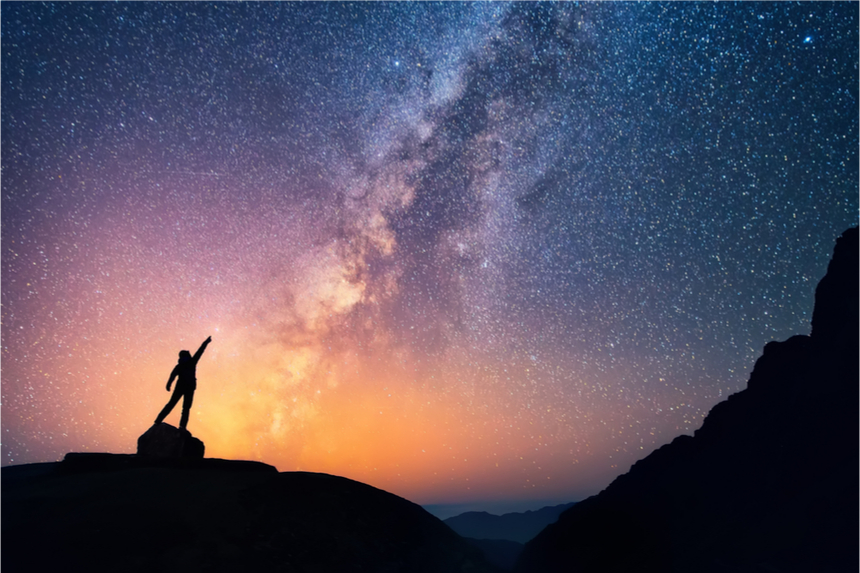 Astrology often arouses fanatical reactions, both positive and negative. The question whether one “believes” in Astrology or not features frequently. None of the above have any impact on the energy sources and energy currents that are the object of Astrology. These exist, act on and influence regardless of whether their existence is acknowledged, realized, accepted, resented, denied or condemned.

Whether someone chooses to include Astrology in their efforts to improve themselves and their life, is their choice. That too has no impact on what Astrology studies or is.

On whether the laws Astrology states apply or not, on the effectiveness of its methods or its usefulness, a great number of people express negative opinions, sometimes supporting them with arguments and findings. The majority of those are based on examining Astrology – which is an esoteric science – through the lens of ignorance, partial or complete. In other cases, Astrology is examined through the lens of exoteric sciences and maybe through experiments organized in the context of these sciences. However, Astrology is an esoteric science.

Its laws and rules, and its methods concern energy organisms and energy currents, many of whose aspects cannot be observed yet with the natural senses in their present state, or the modern means, even though their effects precipitate to the physical plane.

Clearly, whoever wants to, may experiment with Astrology. In fact, whoever decides to take up Astrology must experiment if they wish to progress, because they first and foremost must verify themselves and for themselves, the validity of their chosen object.

It is a given that in order to conduct a scientific experiment of some value, one must have knowledge of the scientific object – or object in general – in whose context they conduct the experiment. Hypotheses must concern this same object and their validity must be tested against expectations of this object’s function.

Such estimates and conclusions regarding Astrology can be formulated by people and groups who have devoted the necessary time and effort to understand what an esoteric science is, how it works and what its purpose is, who have then done the same for the specific esoteric science and its particular aspect on which they wish to conduct their experiment and, who have of course, applied. Otherwise, they are not engaging with an esoteric science, they are just observing it from a safe distance. In esoteric sciences this equals nothing, as in esoteric sciences theoretical knowledge is not knowledge. It is a sum of unconfirmed information on inaccessible subjects and states, and consequently of no or rather limited, value.

The insufficient knowledge and ethics, the dubious motives and the many and persistent mistakes, the inability to comprehend or implement what is perceived, the inadequate formulations and the distortions of every astrologer, the embryonic organization of the professional, educational and research organizations concerning astrology, and the absence of a concrete and integrated regulatory framework to ensure an adequacy of knowledge and ethics before the astrologer starts their work, hence the assignation of all responsibility for their education, training and work on themselves, are the responsibility of the astrological community, and for these, they are liable. As they are liable too for all those they have benefited and for all they have done right and with right motive, and these are many. All that, is entirely irrelevant to the value and potential of Astrology itself.

The fanatical reactions called forth by Astrology are further linked to its history and antiquity, to its effectiveness that can be dangerous in the wrong hands, as well as to the inadequate – although very present – efforts of astrologers to reformulate its material and purposes in terms of the modern era, and to know and strive to apply the width of their science’s capacity.

For this too, astrologers are liable as in their majority they have, more or less, let the egocentric desires of the people who approach them, their own materialistic needs and wishes, the fear of censure, of failure and of rejection, and generally materialism in its many forms, to dictate how they approach and apply Astrology which is by nature regulated by laws of the subjective Reality. So, they have denied people and groups they work with, a great part of the help and support they could really offer.

On the other hand, Astrology itself, as the science of relationship realized through the interaction of energies and forces, will neither be afraid, nor hurt. Its outer form, its name, its people – carriers may change; however, its usefulness will persist as long as there are living radiant energy sources who interact with each other, and as long as the will that said interaction tends toward order and harmony, persists.

Astrology’s distinction into exoteric and esoteric is not contemporary, but rather contemporary with the emergence of Astrology. Like all sciences, Astrology has its specialized and its popular part. Both are useful when their rightly applied and directed. Still, it would be naïve to think that either can be traced in their totality in what is readily available on the Media.