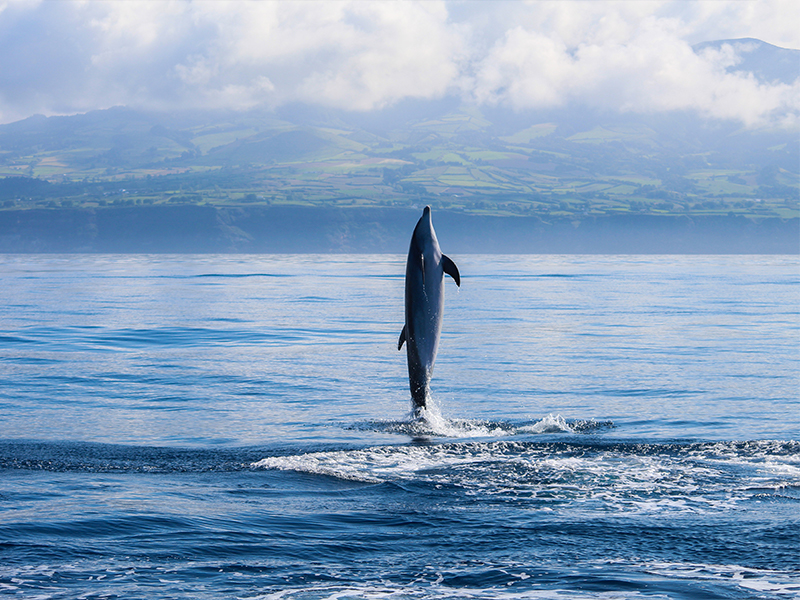 This is the first full moon after the first eclipse season of the year, and in that sense, it offers the first peaking point through which the essence of the previous eclipses will seek expression.

The June 10th eclipse was a north node eclipse and #23 of the 80 in its Saros series, which is only now starting to gain notable momentum. The series is offering energies for conscious, creative activity or rather, the energies this series is offering are instigating and propagating conscious, creative activity. They will be utilized and expressed to the specific extent humanity, nations, groups, and individuals are capable of, and this varies from humanity downward. The fact that the series hasn’t peaked yet, suggests we are still far from experts in acknowledging and utilizing its energy-blend in the right – if in any – direction. However, the global trend it is supporting and boosting for the following months remains, conscious, creative activity.

The first point of friction this series’ blend now generates in its contact with humanity is that it centers on our emotional, desire nature. This is an issue because our great numbers are rather far from reaching a point of equilibrium in handling our emotional nature.

The overall quality of the series though, is not emotional, rather mental in nature, and centering on rhythm as a means of achieving right distribution and focus of desire and emotion. The rhythm in question is one generated or imposed by social or group requirement, and in particular the individual person, group or nation’s understanding that they and their group or nation are essentially one and the same. So, it is a rhythm proposed by the acknowledgment of the natural prevalence of the group’s gravity vs. individual gravity. The right distribution stems from the rebalancing of substantial resources in a manner hitherto unknown. In turn, this suggests the ending of past-based, fear-based, or principally desire- and emotion-based management.

The series puts forth rhythmic group activity, principally sociopolitical and professional as a means of carving new paths for the notion of equilibrium. These could in turn generate greater determination to adhere to the harmony previously ideated.

This is the fundamental premise of whose evolution the June 10th eclipse is an expression.

For Greece, while it is still expressing a stage of relative imbalance for the majority, it is also offering the opportunity for new mental forms and habits. These are associated with realizations afforded by a greater degree of clarity and light shed on emotional, sexual, and material torments, lending an air of emergency to the pursuit of new solutions.

Socio-politically the course correction required is difficult, as most of the country’s thinkers are either too preoccupied with maintaining an apparent – but not substantial – balance, or too materially inclined, and therefore are limited by past goals and ideals that can be easily and widely communicated. Or they are keenly aware of the dilemma between what is practical, easily and widely acceptable and communicable, and what is right but cannot yet be presented as a comprehensive, stand-alone solution but as a plan, at best. The viewpoint differs with motive.

For the time being, the nurturing of anything new lies principally in the final and wisest (maybe desperate) stages of an old-fashioned materialism seeking to present a less self-serving face. Under this flag, fly the banks and large financial institutions, as well as the majority’s handling of their everyday contacts and relationships. It is the “smile as if you mean it stage”, where maybe the “smile” is not genuine, but there nonetheless.

The second pilar supporting the first steps of the new is more psychological in its quality and concerns the gradual disintegration of the happy emotional front used by most families, and groups tied by other heavy bonds, if not biological. The form and structure used to date has been feeling awfully stale if not rotting. Risk comes with this stage as both of these unintentionally supportive forces are seeking to prolong their lifetime by donning the guise of the new.

But, the safeguards in place are effective and come in the form of a combination of an unbearable sense of limitation and freedom at the same time, in all things that concern creativity- from child-bearing and upbringing to any and all forms of creative expression. Both feelings are felt simultaneously as the new and the old, and their potential or lack thereof co-exist in the lives of all. Furthermore, these safeguards come as a “can’t unsee” that concerns the state of the deeper layers of relationship, beyond the physical, and the excruciating cost of sacrifices required to maintain the phenomenal or surface “status quo”.

My personal favorite in the whole shebang, is the “devil in the details” of personal and financial transactions where all are now holding a magnifying glass to beliefs, scopes, and plans which quickly brings down forms with structural flaws. We are doing it, and it is also being done to us, with the opportunity at the far end of this process, of achieving a better distribution of ourselves over our life’s field of expression.

This is the six-month backstage on which the cancer full moon makes its appearance. It provides energies to achieve meaningful busyness, where one is willing to sacrifice comfort and personal gain and glory, on the social-political-professional level, and let go of the concept of material and emotional security defined by quantity. The most challenging course of approach is via the willing abandonment of the individual, group, national “promised land” with a view to focus one’s attention to overcoming the above social-political-professional challenges, and rehabilitate all everyday transactions.

It is as difficult as it sounds because these full moon’s energies are here to generate results and results they will generate. Their automatic release is not promising to be comfortable as it is a hardening of tissues and the relative health issues, a hardening of mental stances and the ensuing emotional backlash, or rampant immorality and dubious tactics procuring temporary material or emotional gain leading to the decisive loss or appropriation of individual resources by group entities and forces.

In all, the apparently difficult choices now, will look like the easier ones in retrospect. It would be wise to make them.